This marked the beginning of the Southern Africa leg of our overland trip. After surviving East Africa we looked forward to the more “comfortable” leg of our journey (due to higher levels of tourism in Southern Africa facilities and infrastructure have adjusted to the demands of the passing tourist). For this leg our crew consisted of a tour guide/driver and chef. It was approximately 1 hour to the Botswana border from Victoria Falls. Here we were reminded of how lucky we were crossing borders with a small group of 3 for the past 20+ days. The process, although long, was more organized than some of the other borders we had previously experienced in East Africa.

After the border crossing we headed towards the town of Kasane where our campsite, Thebe River Safaris, was located – along the Chobe River. We had a brief lunch to energize and then we were on our way for a game drive of Chobe National Park. The park was created in 1960 as a game reserve and was later upgraded to become the first National Park in 1967. It covers approximately 10,590 square kilometers and is divided into four main sections. We explored the Chobe riverfront section characterized by flood plains and teak forest. The park is also known for its elephant population with estimates of over 50,000 elephants! It was amazing to see such concentration of elephants, with over hundreds along the river’s edge. Many of the elephants were taking mud bathes to try and cool off in the heat (temperatures were high 30s). Watching the baby elephants with their mothers was adorable and we saw a few that were just months old. However, aside from elephants we didn’t see much other game, aside from hippos, impalas, springbok and African eagles.

Next on the itinerary was a sunset cruise along the Chobe River. This river is know by multiple names: Cuando River, as it flows through Angola and Namibia; Linyanti River on the northern border of Botswana and farther east; and the Chobe River, before it flows into the Zambezi River. The main channel of the river is an international boundary between Namibia and Botswana. The river was filled with crocodiles and hippos – we even spotted a few hippos out of the water and eating along the banks. Cape buffalos could also be seen along the riverbank. The highlight was seeing a herd of elephants come towards the bank for a drink of water before they continued on their way (pictured above). We cruised along the river watching the sunset, enjoying as the temperatures began to cool down. That evening we had our first meal with our new group, where our chef had made homemade bread – we knew we were going to be well fed again on this journey! Even on our last leg we were continually surprised by the meals, given the kitchen often consisted of two gas burners along the side of the truck or a fire (if lucky). The trucks have a freezer built into the main passenger area for the chefs to store perishables, but generally we would stock up on groceries at every town or in the case of East Africa at the local markets.

The next day was a transit day as we crossed over into Namibia and headed along the Caprivi Strip. The Caprivi is a narrow strip of Namibian land that protrudes eastward. It was acquired by the Germans in 1890 from the British in exchange for Zanzibar, the Germans wanted the area for its access to Zambezi River as a pathway to Africa’s east coast. However, they forgot about Victoria Falls – which made the Indian Ocean not accessible! This was the reason we had to cross into Namibia and then back into Botswana the following day for our next destination, the Okavango Delta. 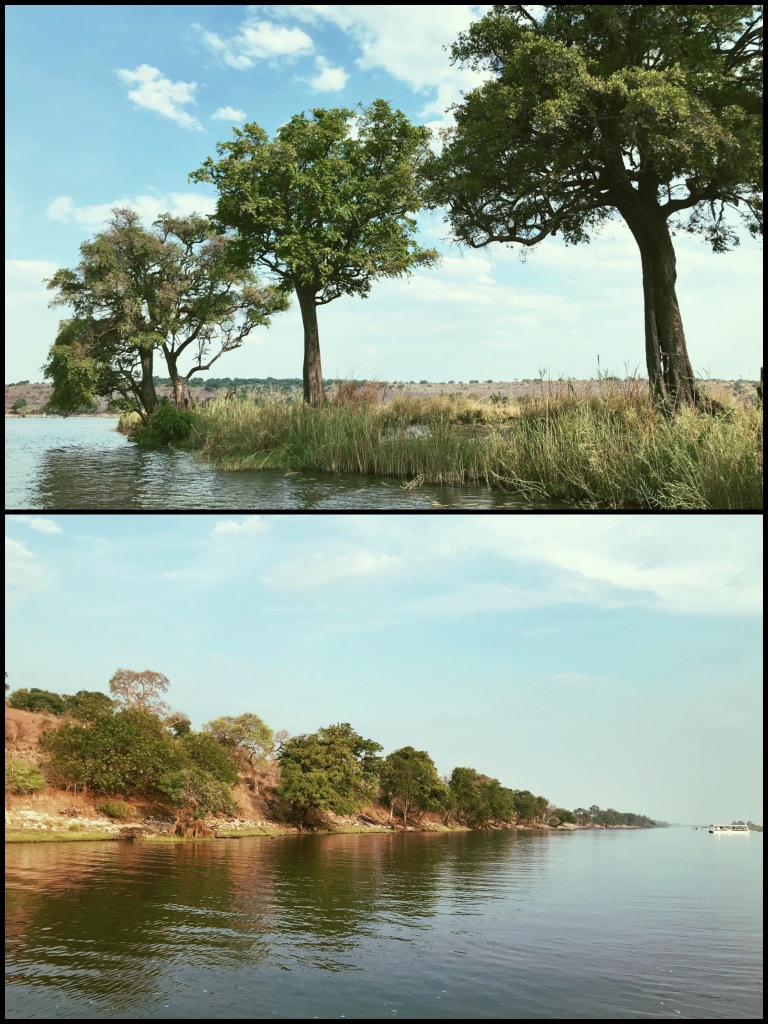 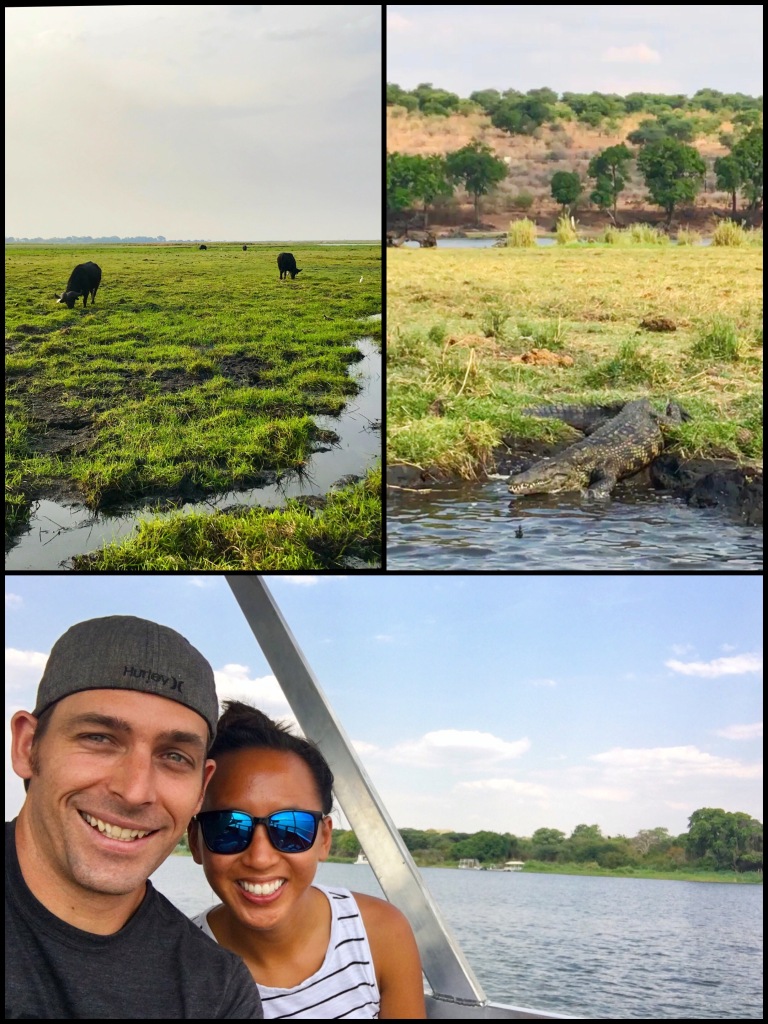